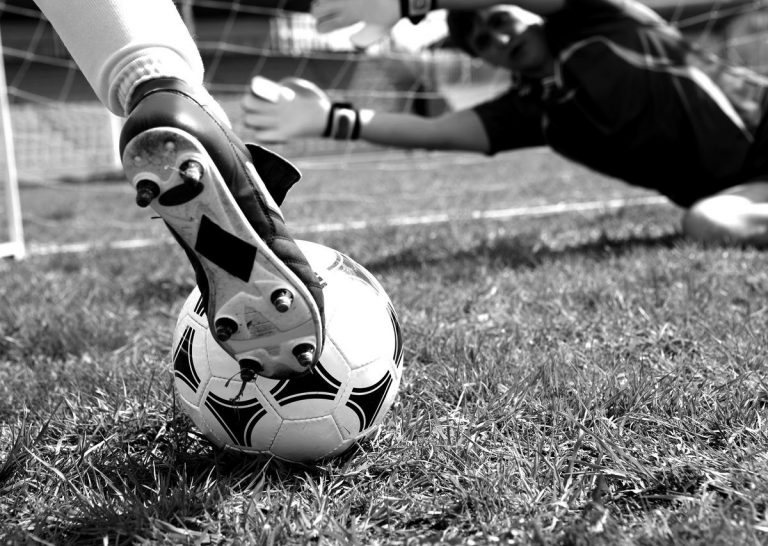 This is a fun one for me. As a huge sports lover: football, baseball, hockey, basketball, and MMA being a fan is usually very rewarding—especially if your team is good. There is little that’s more exciting than seeing your favorite football player bounce it outside for a 65-yard score or watching your favorite power hitter launch a 450- foot blast. Pitchers now can throw a baseball 100 mph and pro fighters are knocking people out in the octagon with spinning back fists but truth be told- the real heat is now taking place in the stands.

That’s right the actual show of late is taking place among the fans. If you haven’t caught wind of this video please watch it here or here.

It is both a train wreck and a great talking point rolled into one. As an adjunct College Professor who taught Florida’s Stand Your Ground Law and Self- Defense at FAU (Pre-Pandemic) I was always looking for short clips to engage my students. This one is a doozy.

This video shows how an argument in the stands at a pre-season (yes freaking pre-season LOL) NFL football game can turn rather violent in an instant. But it’s more than just the violence that intrigues me here. You see as an experienced criminal defense lawyer I have had to explain to a jury that a man has the right to defend himself against a woman. A belief that not everyone shares.

Let’s face it, the prevailing thought in society is that a man should never hit a woman. And that is a stigma that potential jurors express and have trouble with. Can a man ever be justified in striking a woman? The answer here is crystal clear. A man absolutely has the right to defend himself against a woman.

If you are a man who was forced into a situation where you had to defend yourself against a woman please contact experienced Fort Lauderdale criminal defense lawyer Matthew Glassman.

Having watched this video, I still lack context as to what happened and how it started. That missing information is very important.

The Stand Your Ground law in Florida is very clear. It is not a law designed to protect the aggressor. That means, generally speaking, you don’t get to be the bully and start a fight and then turn around and claim that you were standing your ground.

The Stand Your Ground Law was designed to protect the innocent. But who was the innocent party in this video? Who was the initial aggressor? To be honest it is really hard to say and open to interpretation.

The guy in the glasses with the long hair was clearly struck first by the female. She slapped/hit him directly in the face. However, the man with the glasses appeared to slightly push or grab the female before she struck him. Why did he do that? Had she already made some form of contact with him prior to the slap? Did he do that because she was being loud and belligerent and getting in his face? Was he in reasonable fear of harmful or offensive contact when he put his hands on her?

As a juror, I would want to hear from the witnesses surrounding the parties to see how and why this all unfolded. Now we do get some color commentary from nearby game watchers. I can clearly hear in the video one fan saying, “she hit him first.” Another fan is yelling “She slapped him. She slapped the man’s face.”

Even without the full context here there are several other issues we can discuss.

Let’s assume for a second that the man with the glasses actually tried to lightly shove the female away before she slapped him in the face. Would he have been justified in doing so? Based on what I can see, Yes!

Another interesting thing about Florida’s Stand Your Ground Law and the Self Defense jury instruction is that you don’t need to wait for the actual harmful or unwanted contact to occur before exercising your right to protect/defend yourself. What does this mean? It means you can, in certain circumstances, throw the first punch and be completely justified in claiming Stand Your Ground of Self Defense.

Why? Because the goal here is not to become the victim of a crime. The goal here is to prevent yourself from getting hurt. But the key is you must believe that your actions were both reasonable and necessary response to an imminent attack or contact.

How do we know if something is imminent?

In my college class, I use an example of a Hippopotamus—widely regarded as the most dangerous animal in Africa (Sorry Lions) to illustrate imminence. I show a picture of a Hippo lying peacefully on the side of a watering hole and a man walking next to it. Now that man may be in grave danger. He may be playing with dynamite by being so close to a dangerous and erratic animal. But at the time the man is passing by, the animal is sleeping. When the animal is asleep there is no imminent danger.

Then I would show another slide with a Hippopotamus charging a man and the man running for his life. Now in that situation (even though the hippo has yet to bite or trample him), the man is very much in imminent danger.

To put it into context with our video, if the lady was crowding the man with the glasses and getting up into his face to the point that he felt she was going to shove or slap or make some type of unwanted contact with him (granted we cannot hear the words that are being exchanged between the combatants) then he is well within his right to try and create some space by reaching out to move the lady’s hands away from him. In this case, if the man in the glasses did actually make contact with the lady prior to the slap in the face it would appear that he was more than justified in doing so.

Let’s talk about the elephant in the room. Watching this video, it is rather hard not to notice the man that got knocked out. To steal a quote from the 1995 movie classic Friday “You got knocked the fuck out!” There is no other way to say it: That was brutal. But what was the man doing? Was he the aggressor along with the female? Or was he defending her against the guy with the glasses?

(1) A person is justified in using or threatening to use force, except deadly force, against another when and to the extent that the person reasonably believes that such conduct is necessary to defend himself or herself or another against the other’s imminent use of unlawful force. A person who uses or threatens to use force in accordance with this subsection does not have a duty to retreat before using or threatening to use such force.

I took the liberty to bold and underline the provision that spells the defense of another. Now it is important to understand that this is the law in Florida. The incident in the video took place in Pittsburgh, Pennsylvania. Every state has its own set of laws, and laws can differ drastically. For example, in some states, you can only come to the aid of another if they are related to you. In other states, if you come to the aid of someone who was the initial aggressor you may be subject to criminal punishment and will not get the benefit of Stand Your Ground or Self-defense immunity.

At this point in time, it is unclear whether criminal charges will be levied for this fan fight. For now, this video is just entertainment to those who watched it, although I am willing to bet the guy in the hat isn’t a huge fan (and probably had a terrible headache the next day and a sore jaw if we are being honest). Charges or not, I think it makes a lot more sense to let the teams fight it out on the field. If you ever find yourself in a situation where you must physically defend yourself and are facing criminal charges or if you have been accused of domestic violence, please reach out to criminal defense lawyer Matthew Glassman at the Law Office of Matthew Glassman P.A.