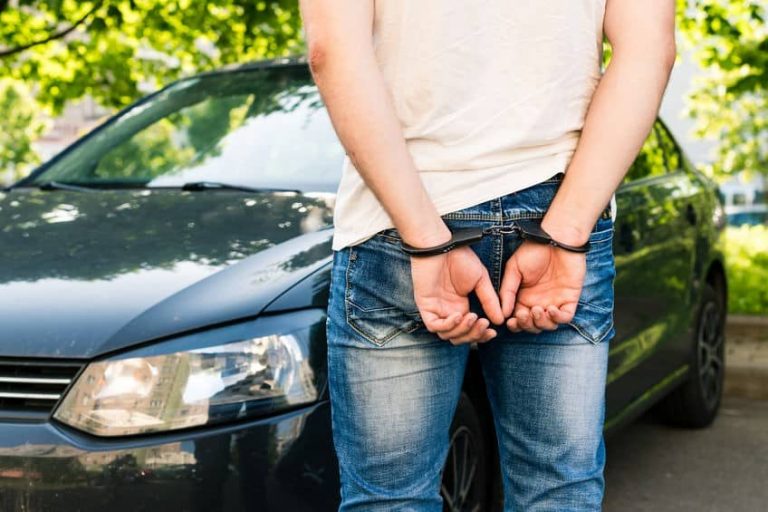 Drunk drivers sadly kill a large number of people every year in the United States, and, unfortunately, Florida is one of the leading states in the number of deaths attributed to driving under the influence (DUI). According to a report by the National Highway Traffic Safety Administration 3,133 people died in car accidents in Florida in 2018. Drunk driving caused 814 (26%) of those deaths. The State of Florida aggressively prosecutes people accused of drunk driving.

If you are arrested and charged with a DUI, you will need the best legal representation to help you achieve the optimal result in your case. Engaging the services of a local Driving Under the Influence (DUI) attorney with a proven track record of success is the most important thing you can do after being arrested.

In Fort Lauderdale and throughout the State of Florida, a charge of DUI due to impairment from drugs or alcohol carries tremendous possible consequences. A DUI conviction will negatively affect your future employment, your finances, your liberty, your reputation, and your driving privileges.

How Does Florida Define “Driving Under the Influence” (DUI)?

There are many myths about what actually constitutes a DUI. The State does not need to prove that you blew over .08 nor does the State need to show that you were driving your vehicle erratically. Florida Statute Section 316.193 defines the offense of Driving Under the Influence as an individual who is found in actual physical control of a vehicle and has a blood alcohol concentration (BAC) of .08 or higher or who doesn’t have control of their normal physical and mental faculties.

Actual physical control’ and ‘normal faculties’ are phrases that have very specific legal meanings, defined through years of cases that have come before Florida courts. If the State can prove that you had the capability to drive a vehicle (even if you weren’t actively driving it on the road) then you could be considered to be in actual physical control of that vehicle and could be convicted of DUI.

Where to Find The Best DUI Attorney In Fort Lauderdale

To get the best results in your DUI case you must hire a local and experienced DUI attorney. You need to hire a lawyer who understands the Florida DUI laws from top to bottom, a lawyer who will be at your side, fighting for you, throughout the progression of your criminal case. Attorney Matthew Glassman can help you. Mr. Glassman is an experienced and highly rated AVV0 10.0 criminal defense attorney with over 100 5-star google reviews in Fort Lauderdale.